The Unraveling Traveler by Shannon Turkewitz 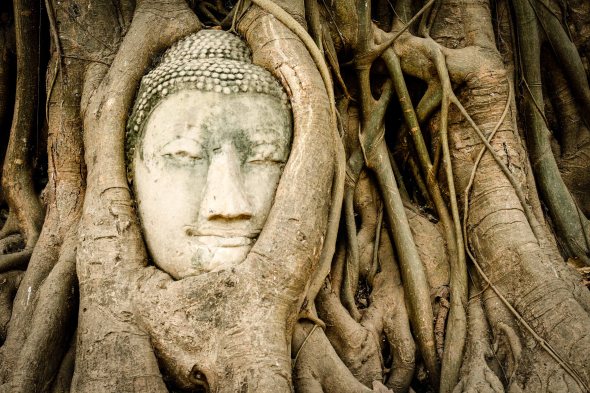 Founded in 1350, Ayutthaya was once the thriving cosmopolitan capital of Siam (Thailand). The reign of Ayutthaya ended in 1767 when Burmese troops sacked the city and carried away its treasures. The remains of temples, palaces and statues artfully permeate the UNESCO World Heritage archaeological site located about an hour outside of Bangkok. In the severe flooding of 2011, this particular statue in the base of a tree was underwater for weeks.

Coming in for a Landing

Stretch up on your toes with your hands in the air, and your fingertips might just brush the cool metal belly of an aircraft. Gravelly Point near National Airport is exhilarating — windy, noisy and visually thrilling. Watch the planes approach along the gentle curve of the Potomac River and pass over your head with landing gear extended. Then listen carefully for the sound the air makes. A cross between flapping sails and an inhalation, the wind zips up the space left by jet engines. 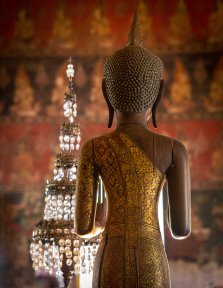 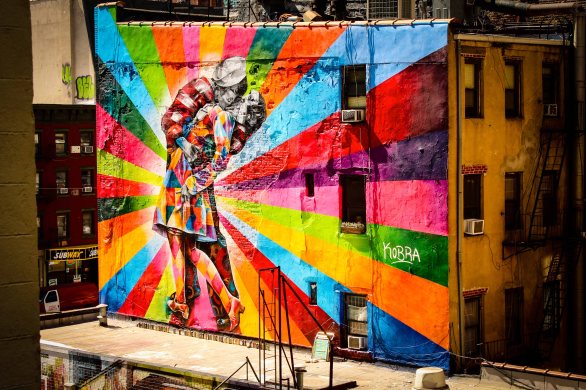